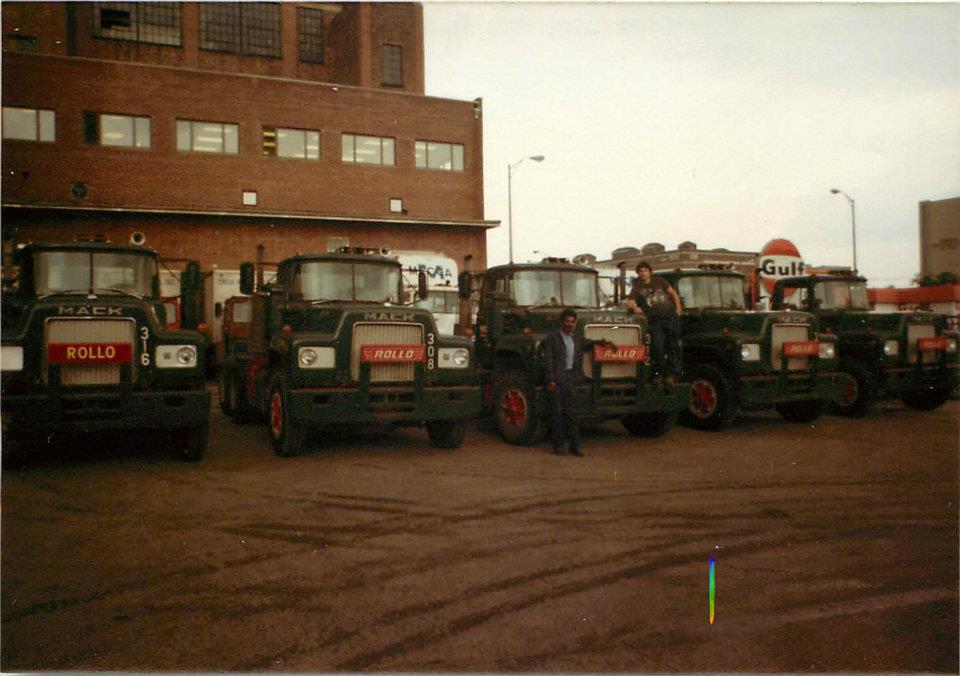 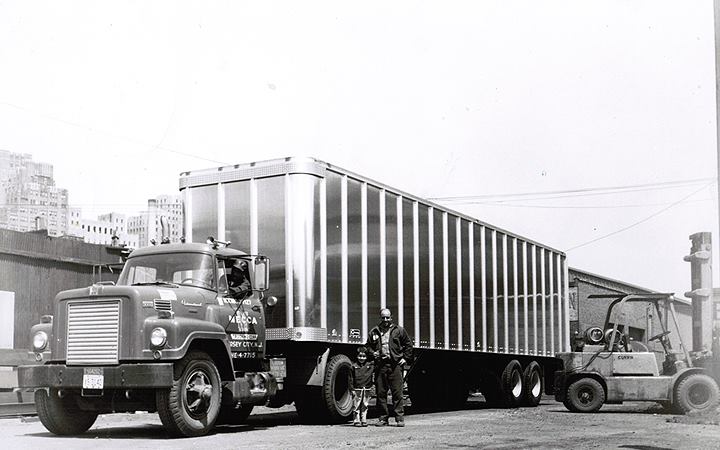 THE HOUSE THAT JERRY BUILT

The Florence Warehouse at 580 Marin has and continues to be one of the few remaining landmarks of industrial era Jersey City. Situated alongside Port Authority in Newport and at the foot of the Holland Tunnel, this famous warehouse has been known to many as the premier go to storage facility for the region, securely housing product and goods of others not only in New York and New Jersey but throughout the world.

Founded by trucking magnate Jerry Mecca in the mid 1900s, Florence Warehouse was eventually relocated to the site of its current home. Until his departure in 2001, Jerry was a fixture and known throughout the county not for his keen foresight, vision and business intellect but for his kindness and compassion to all. Once known as the poorest boy in Jersey City, the Holland Tunnel would one day come to shut down, if for only moments, in his honor. The family owned business has kept the flame of Jerry alive, operating through generations but under the traditions and values upon which it was founded: Hard work, dedication and a commitment to customer service.

Did you know that the building is also now the current home to the largest mural in Jersey City!

Florence Warehouse is just one of multiple Mecca owned warehouses in the Jersey City and Bayonne area. Facilities include over 350,000 square feet of both dry and refrigerated space conveniently situated near all major New York and New Jersey ports and highways. Specializing, but not limited to, the handling and storage of coffee imports, cocoa, and certified organic foods. 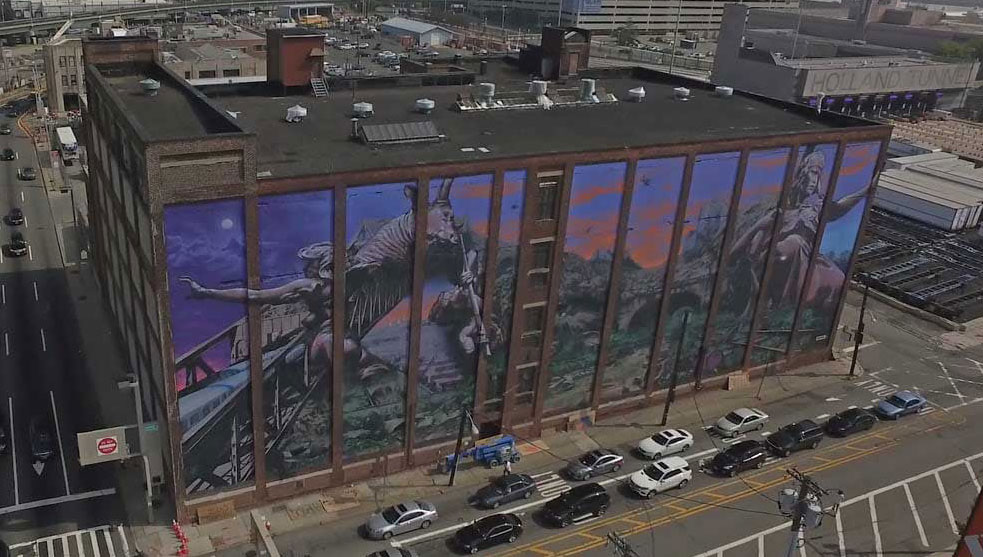